Uncovering the Truth About Plastic Surgery 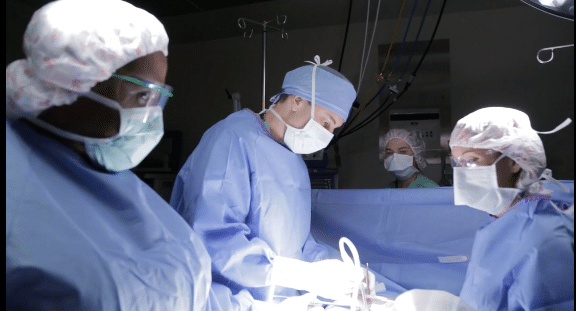 Plastic surgery is not just about appearance, but it’s also about the form and function in that particular part of the body. From a reconstructive standpoint, plastic surgeons get a person back to their pre-trauma or pre-injury state.

“The word ‘plastics’ comes from the Greek word plastico, which means‚ to mold‚ or ‘to shape,’ and that‚ basically what we do. We mold or shape each part of the body.”

I like to think of plastic surgery as having two different arms. There’s the reconstructive arm and there’s the cosmetic arm.

Whether cosmetic or reconstructive, my job is to first educate patients as to which plastic surgery I think would best benefit them. Then, they make the final decision, and I continue to help them all the way through their recovery.