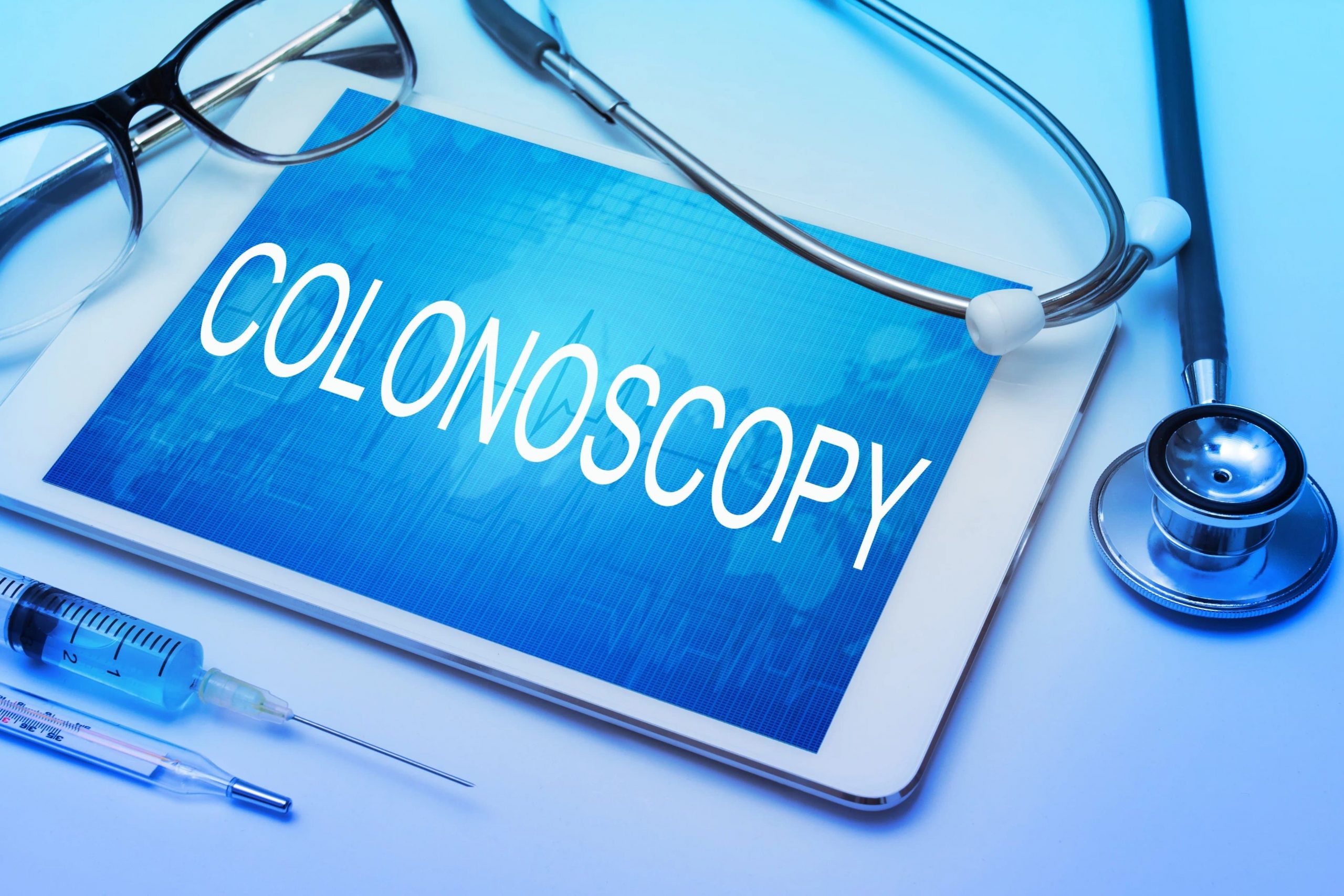 Early detection of any cancer leads to the best possible chance at recovery. For colorectal in particular, there is an important step that can be taken that can lead to early detection and, in turn, to the most effective treatment plan. That step is screening, and the¬†American Cancer Society¬†calls screening ‚Äúone of the most powerful weapons against colorectal cancer.‚Äù

It is vital to begin colon or rectal cancer screenings even when you show no symptoms of the disease, as it can take as long as 10 to 15 years for a polyp to develop into cancer. Though not all colorectal cancer starts with polyps, screening can lead to the detection and then the removal of these dangerous polyps.

Reasons for not getting screenings can include expense due to a lack of health care coverage and a lack of awareness of the importance of screening. Doctors and researchers continue to stress how crucial the cancer screenings are, which has led to the death rate of colon and rectal cancer dropping over the past few decades. 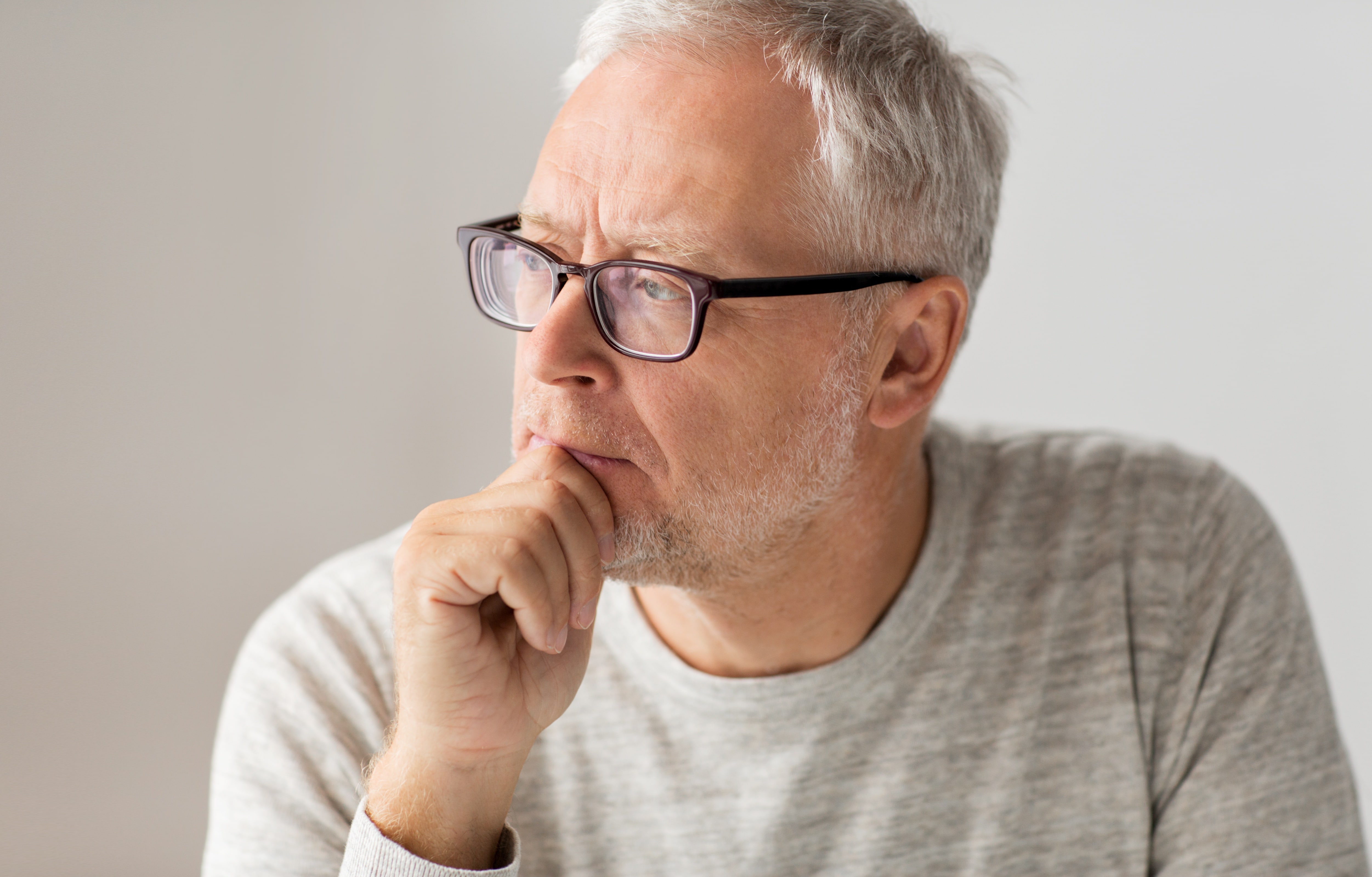 The¬†American Cancer Society¬†recommends that men and women at average risk for colon or rectal cancer be tested for it starting at age 50. Those at higher risk should begin screenings as early as age 40, or as early as one‚Äôs doctor recommends.

Tests that find both colorectal polyps and colon or rectal cancer include:

Non-invasive tests that can find colorectal cancer include:

Consulting with your doctor is the best way to determine which tests are best for you for the early detection of the cancer.¬†Early detection is important not only for the possibly diagnosis and treatment of colorectal cancer but for the prevention of the disease.