Ovarian Cancer: Everything You Need to Know 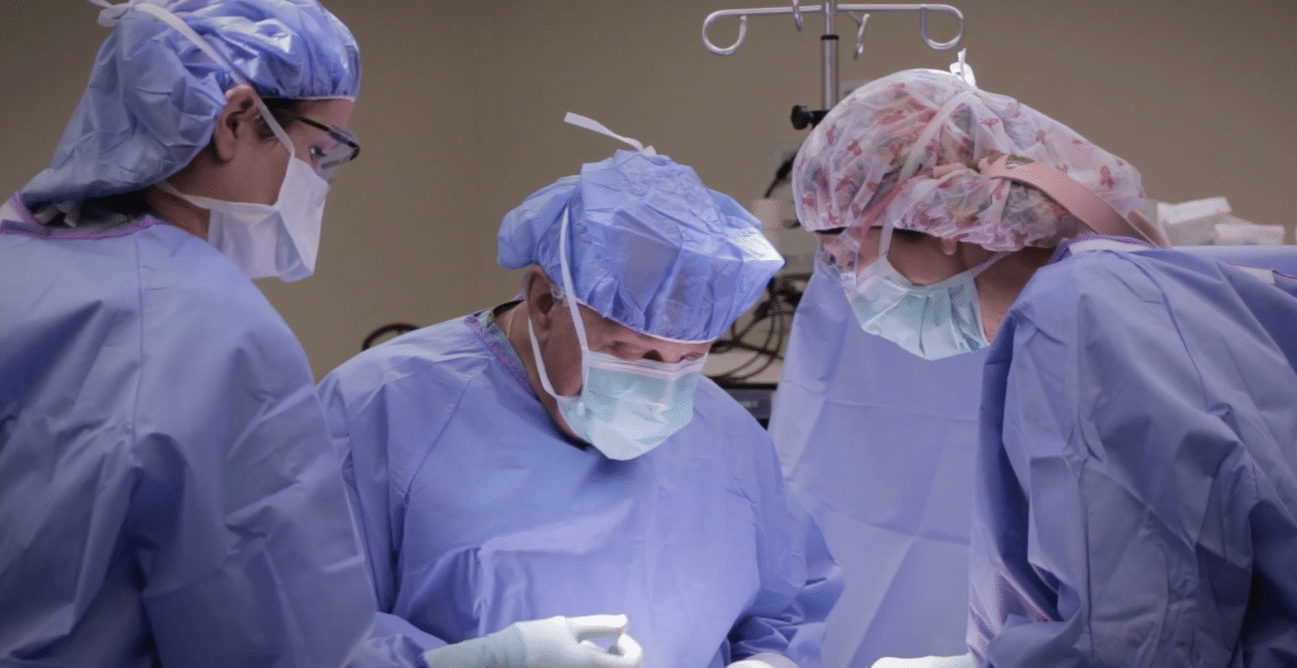 Ovarian cancer is a type of cancer that occurs mainly in the ovary’s cells and often spreads to the surrounding pelvic area. Women have two ovaries, located on either side of the uterus, and they play an important role in reproduction and are responsible for the production of eggs and hormones like estrogen and progesterone. Cancer could affect one or both of the ovaries.

Often diagnosed in the later stages, ovarian cancer affects nearly a quarter-million women in America each year and is responsible for over 140,000 deaths. However, if diagnosed early, there is a 90 percent survival rate over a five-year term (the means by which cancer survival is measured).

Due to the lack of suggestive symptoms early on, ovarian cancer often goes undetected until the cancer has spread from the ovaries and the fallopian tube to the pelvis, abdomen and the lymph nodes. Unfortunately, ovarian cancer detected in the later stages is often very difficult to treat and has a very low survival rate.

Symptoms of ovarian cancer include:

While there has been extensive research in this area, scientists and doctors are not quite sure what causes ovarian cancer. However, there are certain risk factors that increase the chances of ovarian cancer in women:

If you have an inherited gene risk, it is strongly recommended to then consult a doctor for regular blood tests and pelvic screenings to increase your chances of early detection.

For those in the general population without the inherited gene risk, a regular pelvic examination is usually the first step towards a possible diagnosis. The physician feels for any inconsistencies in the size and structure of the ovaries, fallopian tubes and other surrounding organs. If there are any abnormal indicators, further tests will be ordered.

There are 3 ways to diagnose ovarian cancer:

Treatment options for ovarian cancer include surgery and chemotherapy.

Chemotherapy is a scary word to a lot of people and a difficult experience for any individual and their loved ones. However, with over 90 percent survival rate if detected early, knowledge and awareness of family history, symptoms and healthy lifestyle choices could make a big difference in the treatment of ovarian cancer