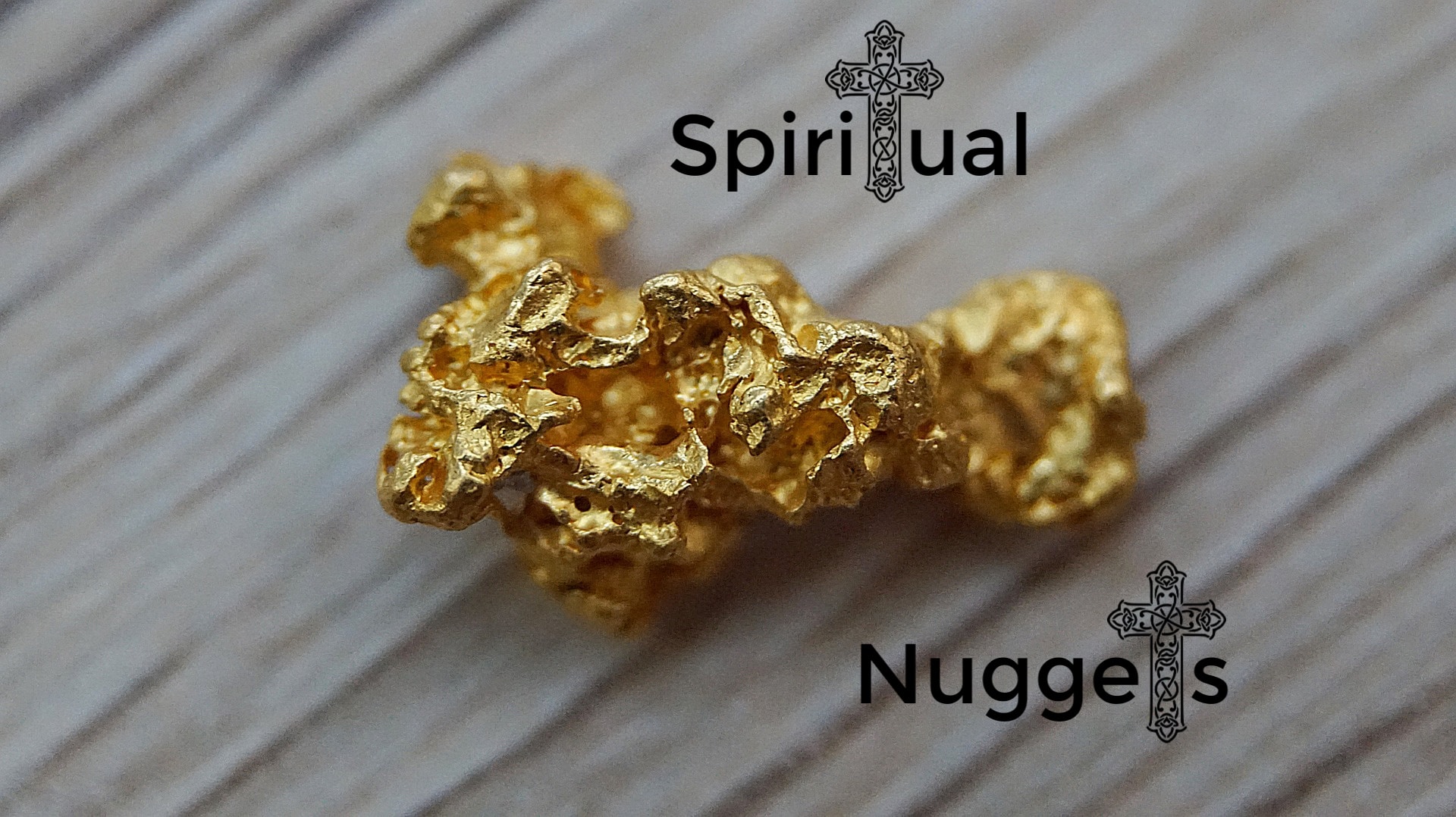 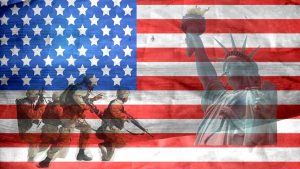 Today, we remember the men and women in uniform who sacrificed so much to defend our freedom. We thank them and their families for their overwhelming sacrifices, especially those who to laid down their lives for the people and the nation they so loved. Please make a commitment today to pray for our troops. Pray for those who lost their lives: ask God to embrace them into His loving arms; Pray for those who had served: That their efforts may be recognized, appreciated, and rewarded; Pray for those who are serving: That they will be kept safe from all dangers.

You may have heard the true story of Bob Butler, a heroic veteran who lost his legs in a 1965 land mine explosion in Vietnam. He returned home a war hero. Twenty years later, Bob was working in his garage in a small town in Arizona on a hot summer day when he heard a woman’s screams coming from a nearby house. He began rolling his wheelchair toward the house but the dense shrubbery wouldn’t allow him access to the back door. So he got out of his chair and started to crawl through the dirt and bushes.

“I had to get there,” he says. “It didn’t matter how much it hurt.” When Bob arrived at the pool there was a three-year-old girl named Stephanie Hanes lying at the bottom. She had been born without arms and had fallen in the water and couldn’t swim. Her mother stood over her baby screaming frantically. Bob dove to the bottom of the pool and brought little Stephanie up to the deck. Her face was blue, she had no pulse and was not breathing. He immediately went to work performing CPR to revive her while Stephanie’s mother called the police. She was told that the paramedics are on their way. Helplessly, she sobbed and hugged Bob‚Äôs shoulder. As Bob continued with his CPR, he calmly reassured her.”Don’t worry,” he said. “I was her arms to get out of the pool. It’ll be okay. I am now her lungs. Together we can make it.”

Seconds later the little girl coughed, regained consciousness, and began to cry. As they hugged and rejoiced together the mother asked Bob how he knew it would be okay.
“The truth is, I didn’t know,” he told her. “But when my legs were blown off in the war, I was all alone in a field. No one was there to help except a little Vietnamese girl. As she struggled to drag me into her village, she whispered in broken English, ‘It okay. You can live. I be your legs. Together we make it.’

Today, let us take a moment to honor those who have given their lives to protect our freedom. Now is the time for us to become the leg, the arm, the hand and the feet to their families.

‚ÄúFather, you called our brothers and sisters to serve their nation in time of war; sent to defend our freedom on distant foreign land. We thank you for bringing them home safely. We pray that You will continue to keep those who are serving in the loving palm of your hand. Keep them strong. Bless those who mourn the lost of their sons and daughters. Bless all those who serve this country well, no matter what the cost. Protect our soldiers. Be their constant companion and their strength in battle, their refuge in every adversity. Guide them, O Lord, that they may always walk in safety. We ask this through Jesus Christ our Lord. Amen.‚Äù